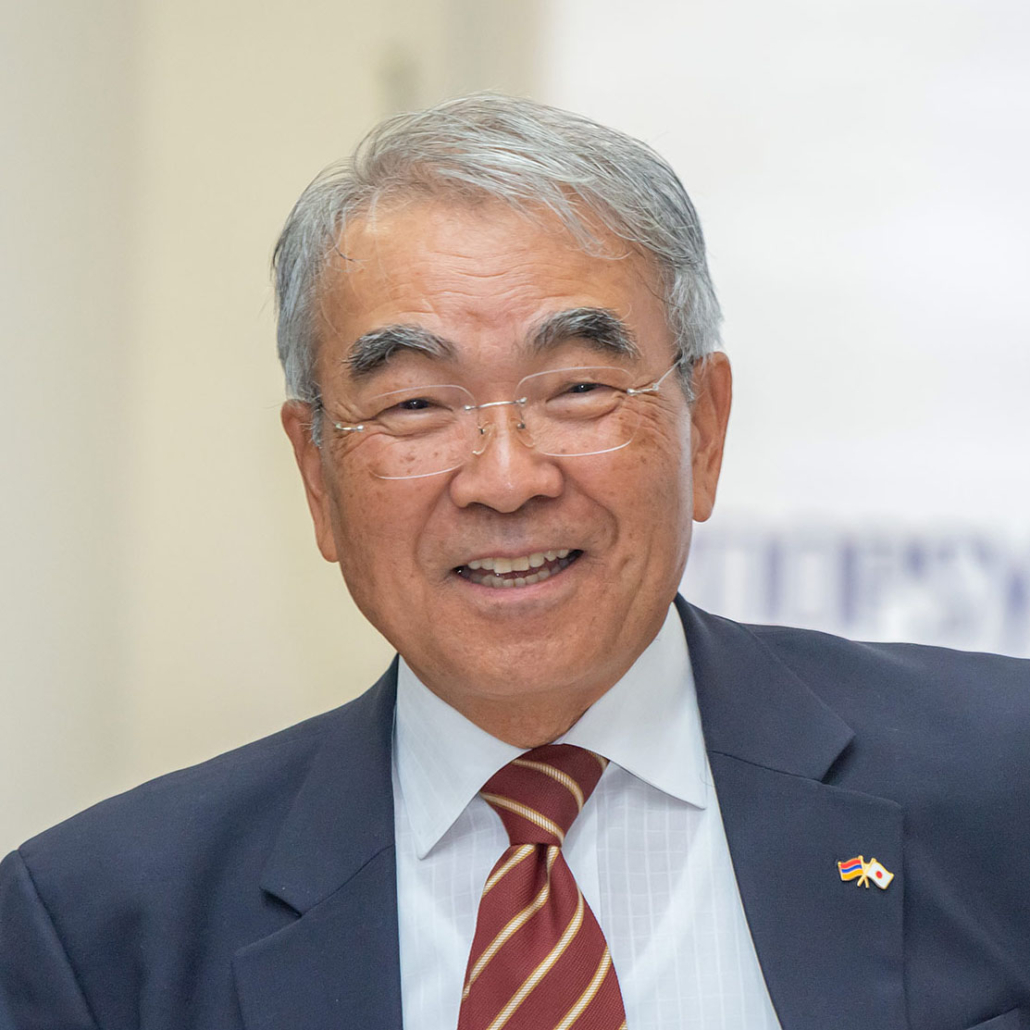 Professor Kanade works in multiple areas of robotics: computer vision, multimedia, manipulators, autonomous mobile robots, medical robotics, and sensors. Dr. Kanade’s name is associated with several well-known systems and algorithms, most notably: the NAVLAB Autonomous Driving Car Project which led to the “No Hand Across America” demonstration in 1995; the Lucas-Kanade optical flow algorithm as one of the most fundamental and widely used algorithms in computer vision; and the EyeVision, a movie Matrix-like replay system used in Super Bowl XXXV, as a then-new currently-popular multi-camera sport media. He is one of the top computer scientists in terms of impact factor (h-index) with his more than 300 journal publications and more than 100 thousand citations.

TELEXISTENCE Inc. is hiring in TOKYO